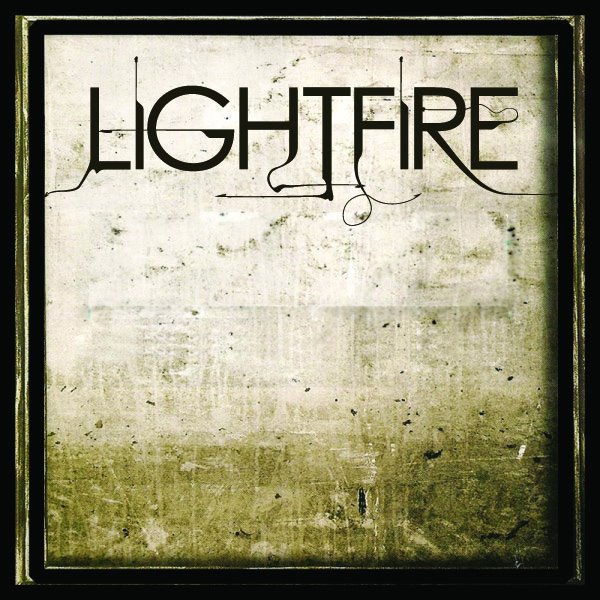 It's been an exciting start to 2013 for the boys from Birmingham! I've had the privelege of having Lightfire play at a few BritRockArmy events, and they're one of the nicest bunch of lads you could meet!! Sadly, I missed the launch of their debut EP, Run Aground in February, but I managed to pick up a copy when they played a few weeks later.

Run Aground, is a 3 track EP that does a great job of showcasing the bands musical style and talent, and also of showing of Scott's fantastic vocals, gritty in parts, and sheer metal-like screaming in others. Ignorance kicks things off with a great riff followed shortly in by a pounding drum track. The power and pace are relentless, and the vocals strong throughout, including a couple of extremely painful sounding screams from Scott, it's a great way to kick things off!! Next up is The Sustem, another frantic paced piece, led by thumping drums and gritty guitar work and another fine vocal. The 3rd and final offering takes it down a notch, much slower but just as powerful and emotive.

It's clear to see from this debut that Lightfire have talent in spades, and that even more evident in their live sets. With great energy added to the talent, the guys never give any less than 110%. Even with a sore throat at their last BritRockArmy gig, Scott's vocal was top drawer.

If you like your rock with that little metal edge, these are the guys for you. Download the EP from iTunes, or pick one up when you go and see these guys live. Either way, you have to do both!!
Posted by Unknown at 18:54