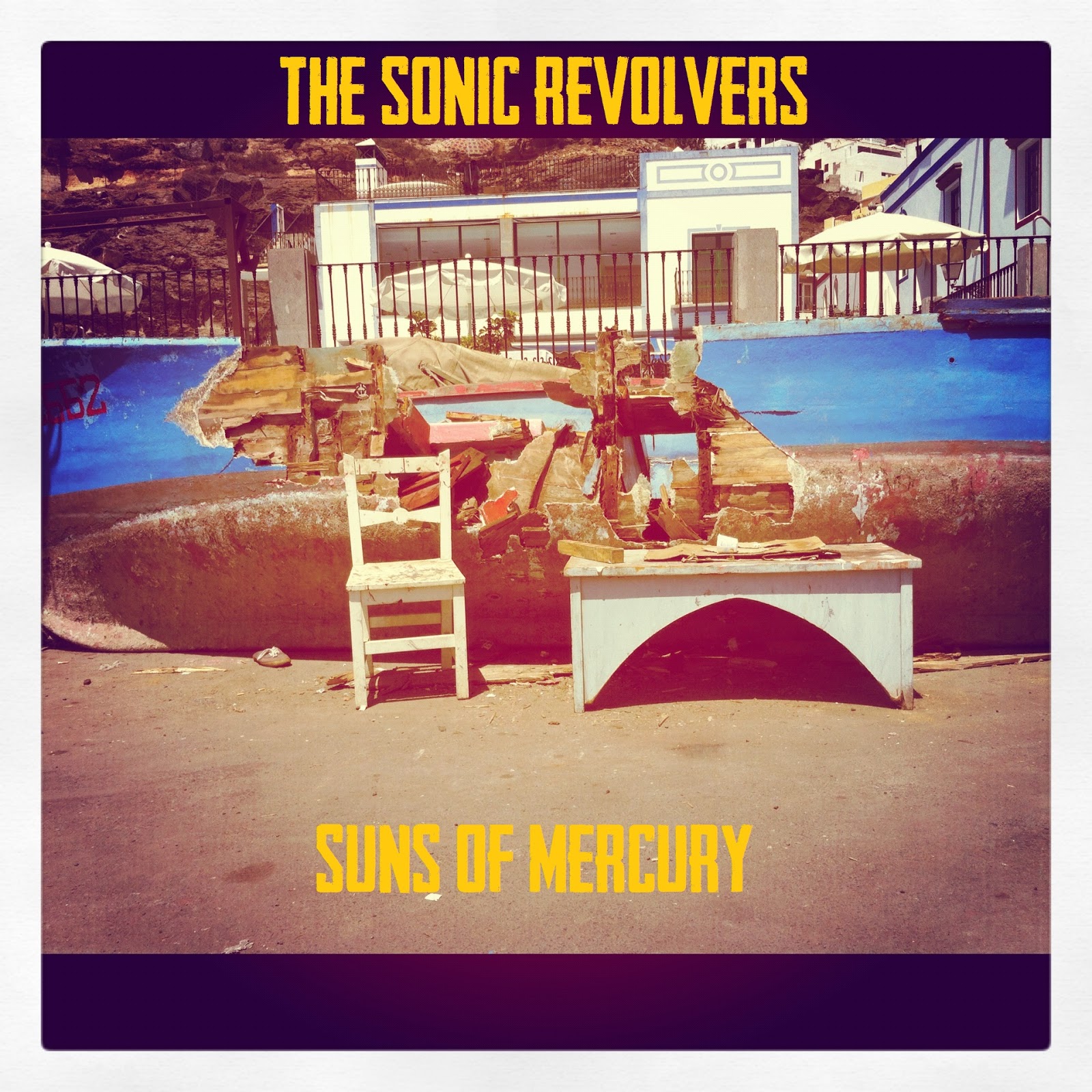 I've had the pleasure of meeting these guys in person, when they played at Scruffy Murphys on December 13th supporting Sinners Highway. They really are a great bunch of guys, put on a great live performance and have great interaction with the crowd.

The Sonic Revolvers come from Runcorn in the North West of England, and a lot of the tracks they performed live were taken from their 2nd EP, 'Suns of Mercury' which is a great showcase of their own brand of alt/rock.

Vocalist Darrell Tinsley and the guys certainly know how to put a great record together as each track on SoM is a solid, single quality song, with the stand out track for me, being Feverglass, which is also featured on the BritRockArmy album 'The Uprising'. 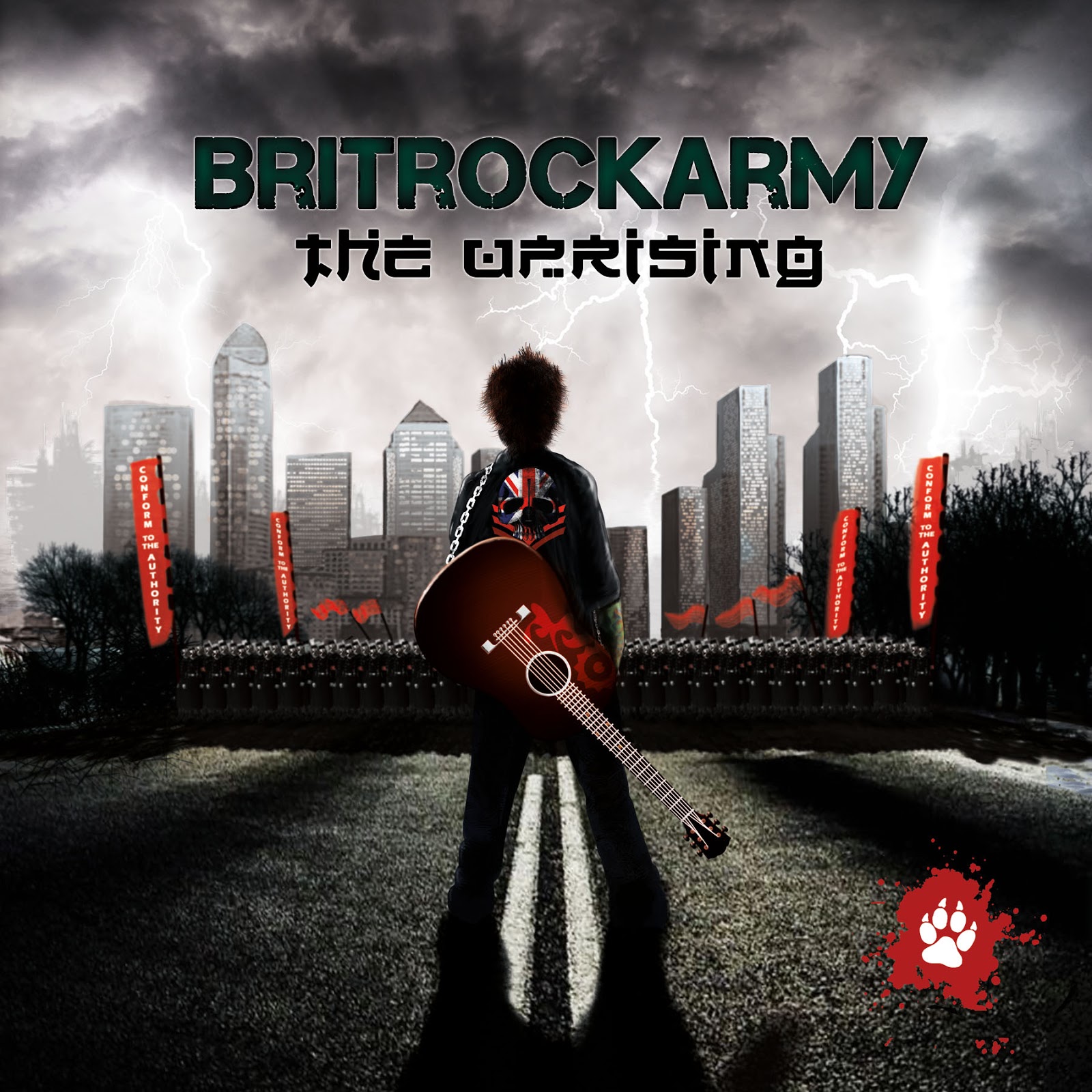 But as I mentioned, each track on SoM could quite easily be released as a single. The opening track, Gun Shot, is a loud, frantic, energetic, rock track. With Darrell kicking off the vocals as he intends to carry on, powerful, and edgy. Plastic Rock, the 2nd track continues in much the same vein. Great guitar work from Richy Jones, another great vocal from Darrell, it again shows off the class that this Cheshire 4 piece have. Blending elements of influences such as Nirvana, Manic Street Preachers, and Biffy Clyro, Suns of Mercury is a great piece of work. But as I said, and it is only my opinion, it's Feverglass that is the standout track. A slower pace, an acoustic intro, with guitars and drums only really kicking in halfway through the first verse. The vocals this time kind of remind me a bit of Suede frontman Brett Anderson. Although the track doesn't sound anything like Suede, lol. We return to a much more rocky feel with Sunset Bridge, with almost metal riffs, but an early MSP feel to it. March of The Millions, brings the EP to a fitting close. Again, a power performance on vocals, and also from Richy on guitar and Justin (sorry ;D) on drums.


Sunset Bridge by THE SONIC REVOLVERS
If you haven't yet bought, downloaded a copy of Suns of Mercury yet, then you really should. It's brilliantly written, well produced, and fantastically performed, by a band who are quite possibly under a lot of peoples radar. Bellieve me, that is definately gonna change, and sooner rather than later.