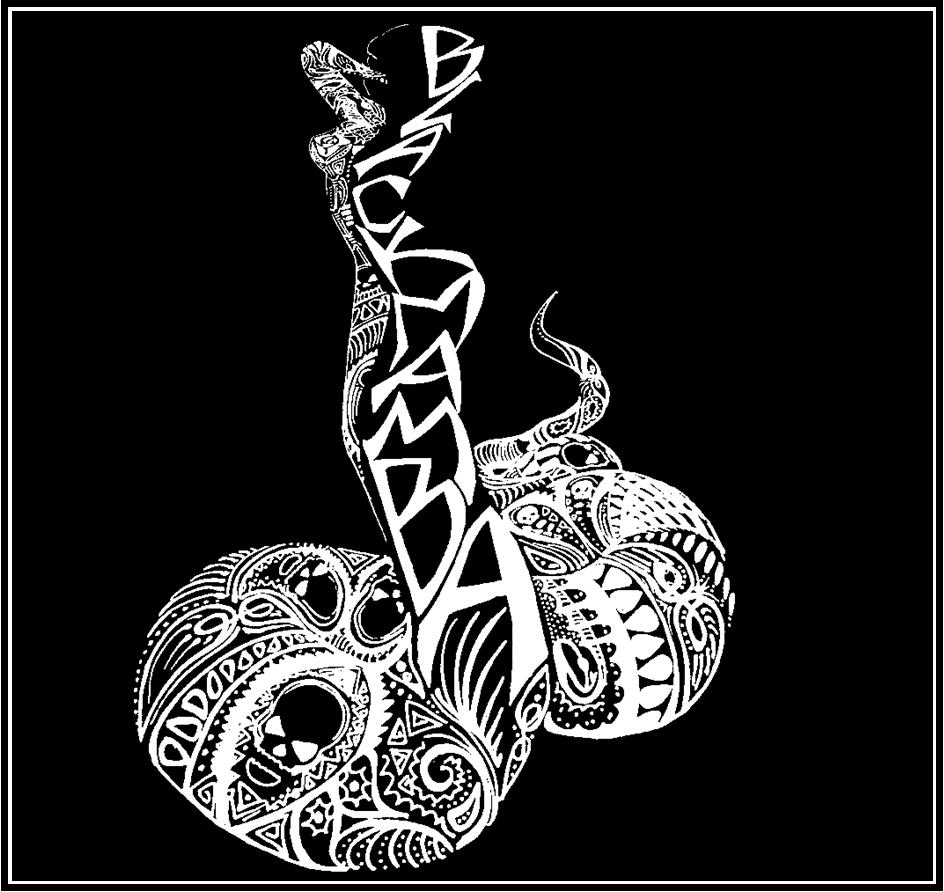 So, Black Mamba. A band from the North West that up until a few weeks ago, had flown totally under my RockRadar! Dammit!! These guys are goooooood!! And thats only listening to their self titled EP. God knows they're gonna be amazing to see live, (at some point, hopefully).

If you like you rock heavy, full of dirty guitar riffs, power chords and power vocals, with the odd awesome solo thrown in for good measure then these are the rockers for you!!

Be under no illusion, this EP is gonna kick your ass!! from the opening riff of Give Me Poison, you'll know what you're letting yourself in for. Brothers Jonny and Jimmy Garlo front the band, with the former providing lead vocal and bass guitar, and the latter being the axe master and backing vocals. There's a fantastic solo from Jimmy in Give Me Poison, and also in the second track Refuse To Lose, an equally brutal track with all band members on better than top form.

They wrote the 4 songs on this EP themselves, and they really show the massive potential that this band has. These guys really could be stadium fillers of the future. Song 3, Losin My Mind, has an almost Def Leppard feel to the vocal, with Jonny's voice taking on a softer tone for the verses. But the track has a more metal edge than DL, and there is again some fantastic guitar playing from Jimmy. The final track, Tooth Ache, has a more hardened feel to it. It almost sounds how tooth ache makes you feel, i.e pissed off and angry. But take nothing away from it, it's a great song, and in all honesty, any of the 4 tracks on the EP is single worthy.

With Jonny leading the way, these guys, who see their priority lying with performing their reportoire of self penned songs live, there begs just one question.....how are these guys not HUGE!! Massive vocals, massive riffs, and anthemic songs in the mix, watch this space in 2013, BlackMamba are a band you're gonna be hearing a lot more of!