Ones to Watch - The Indices 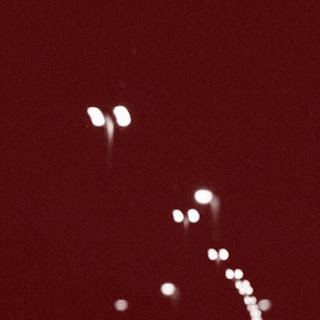 The Indices are an alternative rock band from Dorchester, UK. Comprising of Charles Carter (vox,guitar), Martin Carter (vox, guitar), Giles Baker (bass), and Oliver Cocup (drums). Listing influences such as Primal Scream, The Beatles, Rolling Stone, and Nirvana, its not hard to pick up on these influences listening to ther music. So far they've released 2 EP's, from June 2011 came In The Clutches of Minds, a cracking 4 track introduction. Opening track Spite You, straight away takes you back to the classic Brit Pop era of the 90's, full of Oasis, Primal Scream, and Nirvana-esque riffs and a cracking change of gear towards the end. The next offering, Only at The Weekends, kicks it up a notch. Great guitars, a cracking vocal from Charles and superb use of the twin guitars. It reminds me of summer Saturday evenings in my youth (lol), sat outside my mates pub, where he used to blast this sort of music out all the time, non of your crappy club classics there, oh no!! If Only at The Weekends was your Saturday night out, then Mystery Love is the Sunday morning hangover cure. A beautifully crafted song that, like every hangover cure, lures you in gently, but then shakes you awake by the shoulders. It's a cracker! The EP closes with Sing Her to Sleep starting with a good ol' dirty guitar intro, and again is a great return to the 90's, my personal favourite music era. It has Primal Scream and Oasis written all over it!! The first listen through of this EP is all you will need to be immediately drawn into The Indices world, its another great piece of work from another quality British unsigned band.


Spite You by The Indices 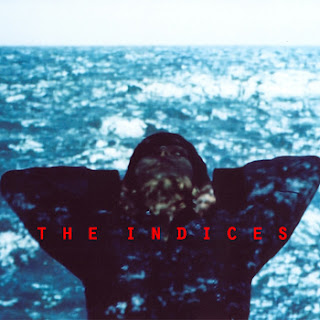 The bands second offering came in the form of a 3 tarck, self titled EP in January of 2012. Heavy Rolling opens proceedings in typically driving style great use of twin guitars and an early Oasis feel to it. But it's the second track, that to me is the stand out track, with its Nirvana like intro, and smoother vocal work on the verses. It's also accompanied by a cracking video!! :) Once again we are treated to a quality, slower piece of wrok for the closing track, Other Than This. You can still hear the characteristics of In The Clutches Of Minds, however, there is also, as would be expected, a maturing of sound and production quality. It's another quality piece of work from a band who, I personally think, have got a very bright future ahead of them.